According to a peer reviewed study from Stanford researchers, Zoom fatigue is a real phenomenon and has a number of basic causes 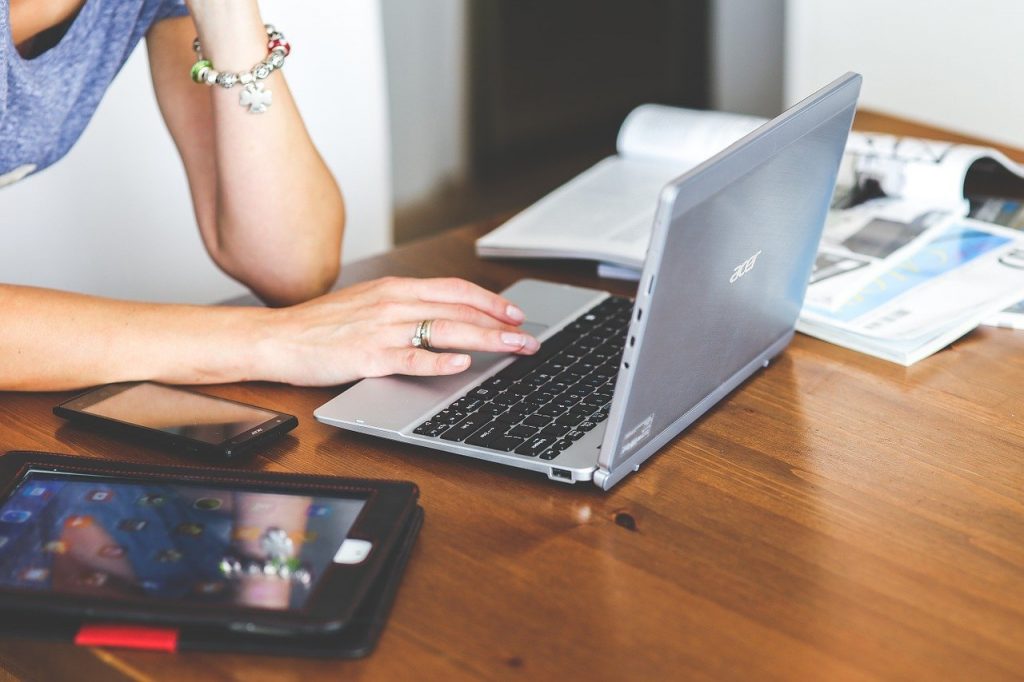 The much discussed idea of Zoom fatigue turns out to be a real phenomenon according to new peer reviewed research from Stanford academics. The study published in the American Psychological Association’s journal Technology, Mind, and Behaviour found that meetings conducted via video calls leave participants feeling more exhausted and emotionally drained than those held face to face. The study found the four most important factors that make video calls so exhausting; the constant need for eye contact, the ability to see one’s own face constantly during meetings, the need to sit still for long periods and difficulties in interpreting or communicating via body language.

Prompted by the recent boom in videoconferencing and people increasingly switching what would once have been phone calls to the technology, communication Professor Jeremy Bailenson, founding director of the Stanford Virtual Human Interaction Lab (VHIL), examined the psychological consequences of spending hours per day on these platforms. Just as “Googling” is something akin to any web search, the term “Zooming” has become ubiquitous and a generic verb to replace videoconferencing. Virtual meetings have skyrocketed, with hundreds of millions happening daily, as social distancing protocols have kept people apart physically.

In what is claimed to be the first peer-reviewed article that systematically deconstructs Zoom fatigue from a psychological perspective, Bailenson assessed Zoom on its individual technical aspects. He has identified four consequences of prolonged video chats that he says contribute to the feeling commonly known as “Zoom fatigue.”

Bailenson stressed that his goal is not to vilify any particular videoconferencing platform – he appreciates and uses tools like Zoom regularly – but to highlight how current implementations of videoconferencing technologies are exhausting and to suggest interface changes, many of which are simple to implement. Moreover, he provides suggestions for consumers and organisations on how to leverage the current features on videoconferences to decrease fatigue.

Both the amount of eye contact we engage in on video chats, as well as the size of faces on screens is unnatural. In a normal meeting, people will variously be looking at the speaker, taking notes or looking elsewhere. But on Zoom calls, everyone is looking at everyone, all the time. A listener is treated nonverbally like a speaker, so even if you don’t speak once in a meeting, you are still looking at faces staring at you. The amount of eye contact is dramatically increased. “Social anxiety of public speaking is one of the biggest phobias that exists in our population,” Bailenson said. “When you’re standing up there and everybody’s staring at you, that’s a stressful experience.”

Another source of stress is that, depending on your monitor size and whether you’re using an external monitor, faces on videoconferencing calls can appear too large for comfort. “In general, for most setups, if it’s a one-on-one conversation when you’re with coworkers or even strangers on video, you’re seeing their face at a size which simulates a personal space that you normally experience when you’re with somebody intimately,” Bailenson said.

When someone’s face is that close to ours in real life, our brains interpret it as an intense situation that is either going to lead to mating or to conflict. “What’s happening, in effect, when you’re using Zoom for many, many hours is you’re in this hyper-aroused state,” Bailenson said.

Solution: Until the platforms change their interface, Bailenson recommends taking Zoom out of the full-screen option and reducing the size of the Zoom window relative to the monitor to minimize face size, and to use an external keyboard to allow an increase in the personal space bubble between oneself and the grid.

Seeing yourself during video chats constantly in real-time is fatiguing.

Most video platforms show a square of what you look like on camera during a chat. But that’s unnatural, Bailenson said. “In the real world, if somebody was following you around with a mirror constantly – so that while you were talking to people, making decisions, giving feedback, getting feedback – you were seeing yourself in a mirror, that would just be crazy. No one would ever consider that,” he added.

Bailenson cited studies showing that when you see a reflection of yourself, you are more critical of yourself. Many of us are now seeing ourselves on video chats for many hours every day. “It’s taxing on us. It’s stressful. And there’s lots of research showing that there are negative emotional consequences to seeing yourself in a mirror.”

Solution: Bailenson recommends that platforms change the default practice of beaming the video to both self and others, when it only needs to be sent to others. In the meantime, users should use the “hide self-view” button, which one can access by right-clicking their own photo, once they see their face is framed properly in the video.

In-person and audio phone conversations allow humans to walk around and move. But with videoconferencing, most cameras have a set field of view, meaning a person has to generally stay in the same spot. Movement is limited in ways that are not natural. “There’s a growing research now that says when people are moving, they’re performing better cognitively,” Bailenson said.

Solution: Bailenson recommends people think more about the room they’re videoconferencing in, where the camera is positioned and whether things like an external keyboard can help create distance or flexibility. For example, an external camera farther away from the screen will allow you to pace and doodle in virtual meetings just like we do in real ones. And of course, turning one’s video off periodically during meetings is a good ground rule to set for groups, just to give oneself a brief nonverbal rest.

The cognitive load is much higher in video chats.

Bailenson notes that in regular face-to-face interaction, nonverbal communication is quite natural and each of us naturally makes and interprets gestures and nonverbal cues subconsciously. But in video chats, we have to work harder to send and receive signals.

In effect, Bailenson said, humans have taken one of the most natural things in the world – an in-person conversation – and transformed it into something that involves a lot of thought: “You’ve got to make sure that your head is framed within the center of the video. If you want to show someone that you are agreeing with them, you have to do an exaggerated nod or put your thumbs up. That adds cognitive load as you’re using mental calories in order to communicate.”

Gestures could also mean different things in a video meeting context. A sidelong glance to someone during an in-person meeting means something very different than a person on a video chat grid looking off-screen to their child who just walked into their home office.

Solution: During long stretches of meetings, give yourself an “audio only” break. “This is not simply you turning off your camera to take a break from having to be nonverbally active, but also turning your body away from the screen,” Bailenson said, “so that for a few minutes you are not smothered with gestures that are perceptually realistic but socially meaningless.”

Many organisations – including schools, large companies and government entities – have reached out to Stanford communication researchers to better understand how to create best practices for their particular videoconferencing setup and how to come up with institutional guidelines. Bailenson – along with Jeff Hancock, founding director of the Stanford Social Media Lab; Géraldine Fauville, former postdoctoral researcher at the VHIL; Mufan Luo; graduate student at Stanford; and Anna Queiroz, postdoc at VHIL – responded by devising the Zoom Exhaustion & Fatigue Scale, or ZEF Scale, to help measure how much fatigue people are experiencing in the workplace from videoconferencing.

The scale, detailed in a recent, not yet peer-reviewed paper advances research on how to measure fatigue from interpersonal technology, as well as what causes the fatigue. The scale is a 15-item questionnaire, which is freely available, and has been tested now across five separate studies over the past year with over 500 participants. It asks questions about a person’s general fatigue, physical fatigue, social fatigue, emotional fatigue and motivational fatigue. Some sample questions include:

If you are interested in measuring your own Zoom fatigue, you can take the survey here and participate in the research project.

Whenever I hear the future of work, I reach for my pistol

Your assumptions about people are central to your leadership effectiveness

How media architecture is reshaping the future of workplace design